This fall our District Leadership in the West Vancouver School District challenged the School Administrators to put ourselves out there, and create professional blogs that contribute to the conversation around education in British Columbia and abroad. I was inspired while sitting in those meetings and began brainstorming ideas for blog posts; imagining how my thoughts would be received. Then school started and my son was born. All of those good intentions quickly dissolved into the realities of finding my feet as a new Vice Principal and being a dad for the first time.

To make it easier our Superintendent of Schools, Chris Kennedy, suggested a post about our favourite teacher and I was hooked again. I would get that post out for World Teacher Day and talk about the man who inspired me throughout my Masters at the University of Victoria. A few rainy days and a sick baby later…World Teacher Day passed and I hadn’t typed a single word. However, I still held onto that first inspiration and kept the task of writing on the to-do list beside my computer. With that, I introduce you to my first blog post.

Who was my greatest teacher? That is a tough question as I’ve had some incredible teachers over my educational career. There are many educators at each level of my schooling who would fit under this category but the one who I fondly remember as my greatest inspiration was Dr. Peter Murphy.

My first contact with Dr. Murphy was a phone call to the University of Victoria looking to pursue my Masters in Leadership. It was late September and I wanted to register after the closing date. Everyone I contacted told me I had passed the deadline but through persistence I found Dr. Murphy who said “let’s get you in.” From there I began my journey with Dr. Murphy. 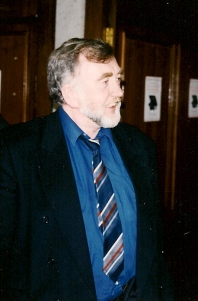 What made Dr. Murphy such a great teacher was that he embodied the art of the possible. With his inspiration and prodding, I felt confident at conferences to approach the Deputy Minister of Education at the time for conversations about leadership issues and I telephoned the head of the National College for School Leadership in England for relevant ideas and examples of leadership training in the UK. At one point I also had numerous conversations with the Deputy Minister of Education in Alberta regarding leadership and their path towards choice schools. Even these are just a few examples of the individuals I was inspired to speak with during my course work with Peter. He always told me that no matter what someone’s role might be, they are still human like everyone else and to treat them accordingly.

What I truly appreciated about Peter was that he ensured my learning was valuable. He was a man who would take the time to speak to me on the phone, in his office, on Skype or on any new technology he came across. Peter would come regularly to Vancouver to meet, even for just an afternoon. We wouldn’t always delve into my research, but we would discuss the ideas and practices around my work in an effort to broaden my understanding and further challenge my thinking. When assessing my essays, Peter did something I have never forgotten. He would return my essays in the mail and include numerous tattered pages of yellow notepad paper along with a cassette tape. Rather than provide me some random comments and a grade, Peter would go through my whole essay with his yellow pad beside him making contructive comments and questioning my ideas. He would then follow that up by recording his thought process on each of his notes. It was an incredibly rich learning experience. This was a man who took the time to understand, connect with and enrich the lives of his students.

Towards the end of my studies at UVic, Peter had a stroke. He was not able to communicate, lost much of his memory and as a proud man, withdrew for a time into his private life.

Since that time I’ve never been able to reconnect with Peter. In my last attempt I reached his daughter and explained to her the impact Peter had on my education and my life. As a teacher and now an educational leader, I hope to utilize the lessons of my time with Dr. Peter Murphy and build capacity in those around me by facilitating, mentoring, challenging, and guiding as Peter did with me. 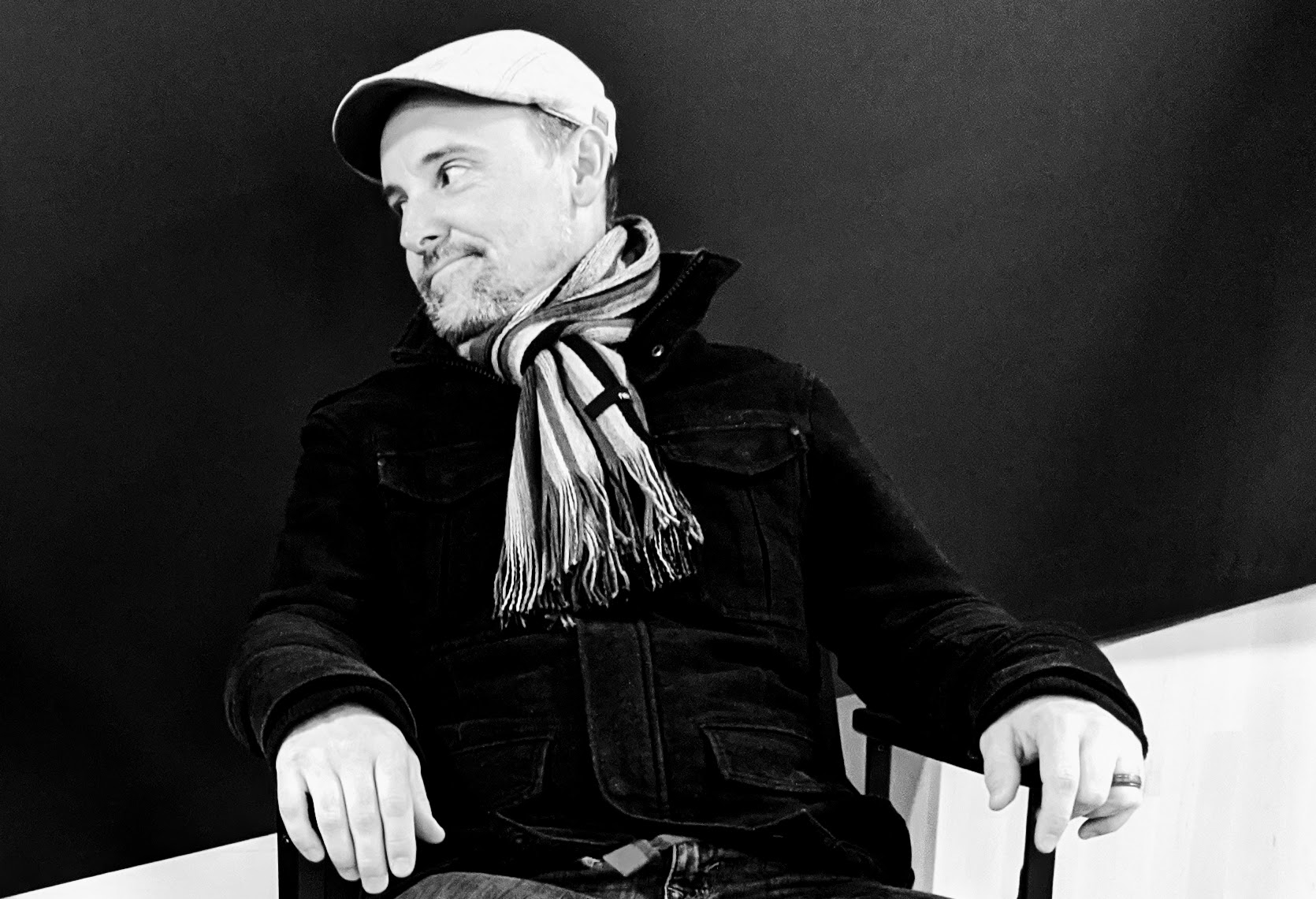